List Of Top 10 Antibiotic Creams For Skin Infection in India

List Of Top 10 Antibiotic Creams For Skin Infection in India – Topical antibiotics are being used to treat various kinds of skin infections such as fungal infections, bacterial infections, and much more. They are caused due to bacteria, fungus, viruses, or parasites which grow with time and spread themselves on the body. To offer a cure to the same, we’ve come up with the Best 10 Antibiotic Creams For Skin Infection in India.

There are different forms of products that are made available in the market by pharma companies but the most used one is cream. This form is very easy to apply and it offers a great range of benefits to the user. Antibiotic Creams destroy and stop the growth of the infections by killing the infection causing fungi or bacteria. To choose a Antibiotic solution, have a look at the List Of Top 10 Antibiotic Creams For Skin Infection in India.

There are various products that are made available in the market to treat skin infections of various kinds. But choosing the right one is a bit of a tedious task as the skin type of all people are different from one another. One may be having a sensitive skin type and as a result, they may need a different kind of pharma medication. Following is a list of Top 10 Antibiotic Creams For Skin Infection in India. 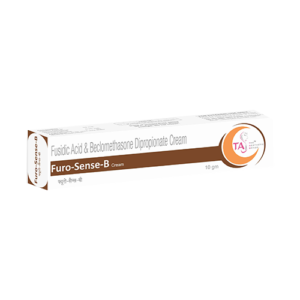 Furo-Sense-B is the fusion of Fusidic Acid & Betamethasone Dipropionate Cream that is being used to treat various kinds of skin infections. It also works very well to minimize symptoms of skin infection such as swelling, itching, and redness. Its antimicrobial action works very well against infection-causing microorganisms. The growth of the bacteria that causes the infection is stopped and accordingly it is killed. 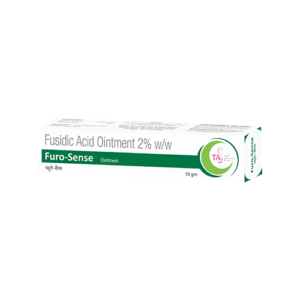 Furo-Sense consists of Fusidic Acid Ointment that is being prescribed to treat various bacterial skin infections of humans is counted among the Best 10 Antibiotic Creams For Skin Infection in India. It is linked with a class of pharma drugs which are called antibiotics and they work by preventing the synthesis process of the essential proteins that are required by bacteria to carry out their vital functions. The further growth of the bacteria is also prevented by using this cream. 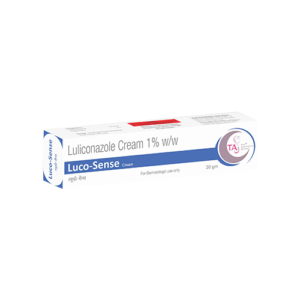 Luco -Sense is the fusion of Luliconazole Cream which is connected with a class of pharma drugs called topical antifungal imidazole antibiotics. It has a broad-spectrum and potent antifungal activity which works very well to stop the infection from growing any further. Various skin infections such as athlete’s foot, Dobie Itch, ringworm, dry and flaky skin, and thrush are solved by using this cream. 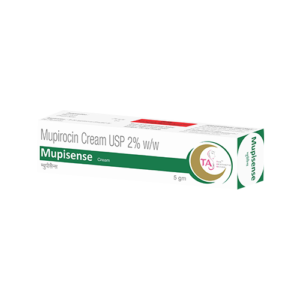 Mupisense consists of Mupirocin Cream which is used to treat different kinds of bacterial infections of the skin. This cream is one of the highly prescribed  Antibiotic Creams For Skin Infection in India which is connected with a class of pharma medicines called antibiotics and it works by stopping the spread of the bacteria that causes the infection. The essential process of synthesis of the bacteria is stopped by it so that the individual gets relief from the symptoms that one might be having related to the infection. It is most commonly used in treating impetigo along with other medications. 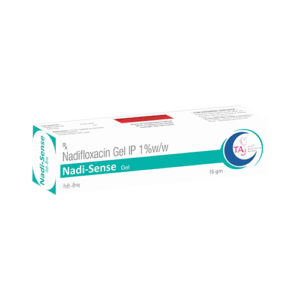 Nadi-Sense is the fusion of Nadifloxacin Gel that is associated with a class of pharma medications called antibiotics and it works very effectively to treat bacterial skin infections. Nadifloxacin being one of the Top Antibiotic Creams For Skin Infection in India also works very well to stop the infection from spreading any further in the body. Various associated symptoms such as itching, inflammation are also solved by using it. Skin infections such as boils, impetigo, and infected hair follicles are solved by it. 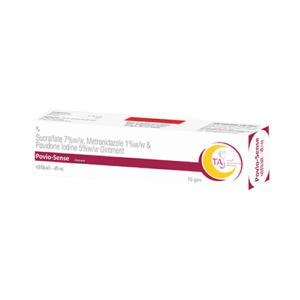 Povio-Sense is the combination of Sucralfate, Metronidazole & Povidone Iodine Ointment which is prescribed for treating various bacterial skin infections. Metronidazole from it is an antibiotic medicine that kills bacteria and other microorganisms that cause infections by damaging its DNA. Sucralfate on the other hand is an anti-ulcer medicine that covers the damaged tissues and then protects them from further damage. 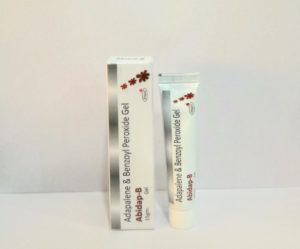 Abidap-B is the fusion of Adapalene & Benzoyl Peroxide Gel that is very effective in solving various skin issues such as acne and other skin infections. The dead layer of the skin is removed by using it which is the topmost layer. Plus it works very well to stop the growth of the bacteria so that its spread can be prevented and the various associated symptoms of the problems can be solved easily. 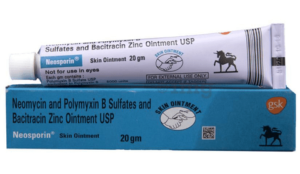 Neosporin consists of Neomycin & Polymyxin b & Bacitracin Zinc Ointment that is being prescribed to treat various types of bacterial skin infections. This cream also works very well to treat the associated symptoms of the skin infections such as redness, swelling, itching, and much more. This medicine has a great action against infection-causing microorganisms so that the spread of the infections can be stopped. 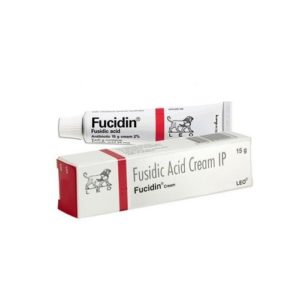 Fucidin is the fusion of Fusidic Acid which is used to treat various bacterial skin infections like impetigo and infected dermatitis. The symptoms of bacterial infections are also solved by using it which includes itching, swelling, inflammation, and much more. Being an antibiotic medication this cream prevents the synthesis of essential proteins that is necessary for the survival of the bacteria. Skin infections such as impetigo, infected hair follicles, and boils are solved by using it. 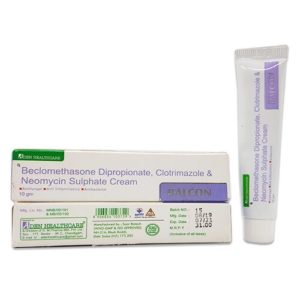 BALCON is the fusion of Beclomethasone Dipropionate, Clotrimazole & Neomycin Sulphate Cream which is used in the treatment of various forms of skin infections. Beclometasone is basically a steroid that blocks the production of certain chemical messengers namely prostaglandins that cause various issues such as red, swollen, and itchy. Neomycin then is an antibiotic that stops the growth of the infection-causing bacteria.

The creams that are given above are the top picks for treating different skin infections of the body. They are picked as the top derma care experts from all over the nation. If you are having any kind of skin infection then make sure to use any of the above products. We offer creams and other kinds of derma products for franchise business, to know more contact us by calling at +91 8727099068 or email at tassales.india@gmail.com.

Send Us your Enquiry

Call Us Whatsapp
PLACE A QUERY

Psychocare is now introducing it’s a New firm in the name of The Aesthetic Sense. In this Company, we launching quality and certified Derma Products. We have built up top-notch manufacturing facilities by utilizing best in class innovation, joining best practices, and sticking to severe administrative compliances.